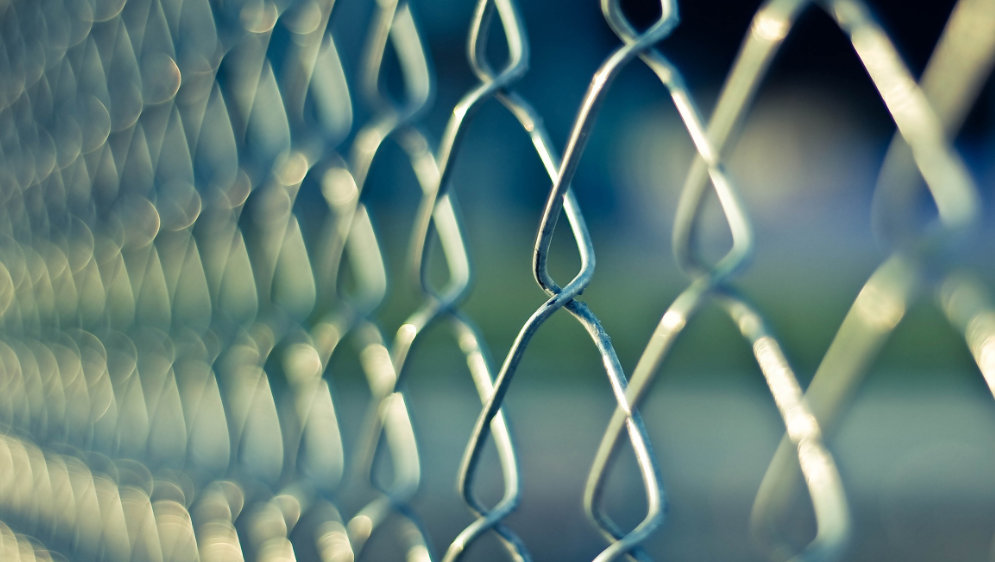 Our ministry began in 2010 when we published a short booklet on forgiveness. This is such a big issue for many men and women in prison, especially for those who have been victims themselves. The initial print run was for 10,000. Over the next 18 months a further 22,000 copies were printed.

In 2012 we printed 10,000 copies of Prayers from Inside and, within six months, we had to reprint the same quantity.

Our books are written specifically for men and women (including young offenders) in prison and we aim to ensure that they are accessible to those with a more limited reading ability.

These recent letters reflect what we set out to achieve:

‘I am writing to thank you for making Time With God (a great title!) available to us in prison. We receive quite a few pieces of religious literature from various sources but Time With God is by far the best thing of its kind I have come across. It has obviously been prepared with great care …

‘We had never heard of BeaconLight before we saw the books in the Chaplaincy store room last year, but we have been very impressed with them. Every week we give out multiple copies of Truth Unlocked, Inner Struggles, Forgiveness and Time with God. Many of the men have told us how helpful they have been.

… literacy levels are quite low in prison, so the layout of these books, without being too wordy, is ideal for many of them. There are a lot of books from much less reliable sources and so we are thrilled to see when a new book arrives and it has your name on the back.’

Our books are distributed through chaplaincies (and only upon request) but we also take advertising space in the monthly prisons paper Inside Time. Through this paper, which has a circulation of about 60,000, we are also able to reach those residents – the majority - who do not access the chaplaincy. Each month we offer one of our books alongside a gospel message.

The adverts generate several requests, all of which receive a personal response, and a few result in ongoing correspondence.