God save our gracious Queen 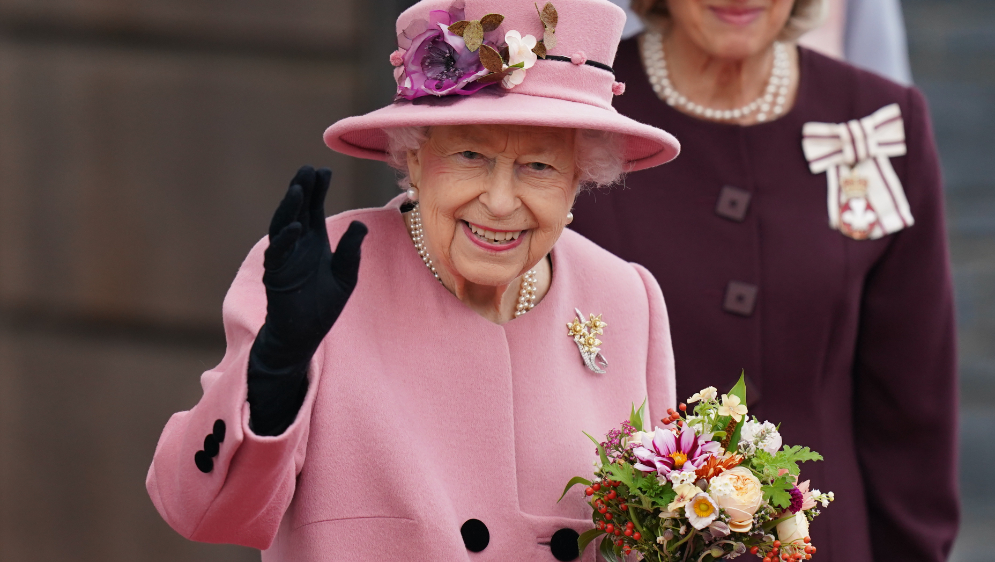 This year a grateful nation celebrates the 70th anniversary of Her Majesty the Queen's accession to the throne on 6th February 1952. This month, containing the Queen's official birthday, many celebrations will mark her Platinum Jubilee.

The Queen was only 25 years old, married to Prince Philip at age 21 and already a mother to Charles (age 3) and Anne (age 1). This Royal Navy wife, very much in love, was catapulted into monarchy when her father, King George VI, died. On return to the UK from holidaying in Kenya, the Princess became Queen Elizabeth II.

Now with four children, eight grandchildren and twelve great-grandchildren, she is still reigning. 14 Prime Ministers of the UK, and 156 in other countries where she has been Head of State, have looked to the Queen for wisdom and leadership - including the 53 other countries of the Commonwealth.

How has she done it? How has she dealt with the heartaches of her family and the turbulences in the world? Her Christian character, more than her crown, has brought world-wide admiration and given this United Kingdom a sense of stability. 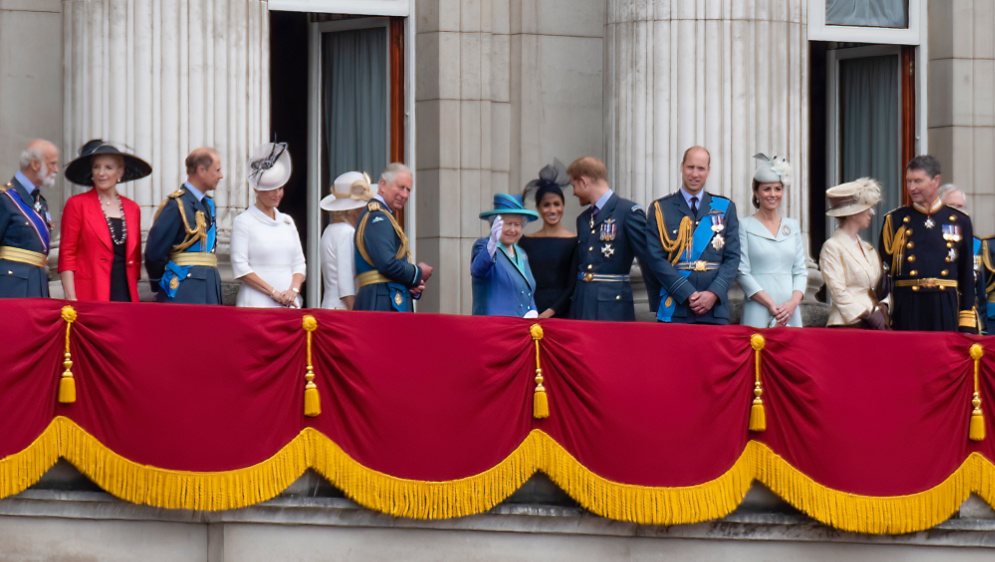 Her Majesty is a woman of faith in Jesus, a woman of prayer and has committed herself to the leadership of the King of kings. Service is her watchword, duty is her backbone and love is her heart - love for God and those she serves.

In 2016 the Queen said, "Jesus Christ lived obscurely for most of His life, and never travelled far. He was maligned and rejected by many, though He had done no wrong. And yet, billions of people now follow His teaching and find in Him the guiding light for their lives. I am one of them because Christ's example helps me to see the value of doing small things with great love ..." 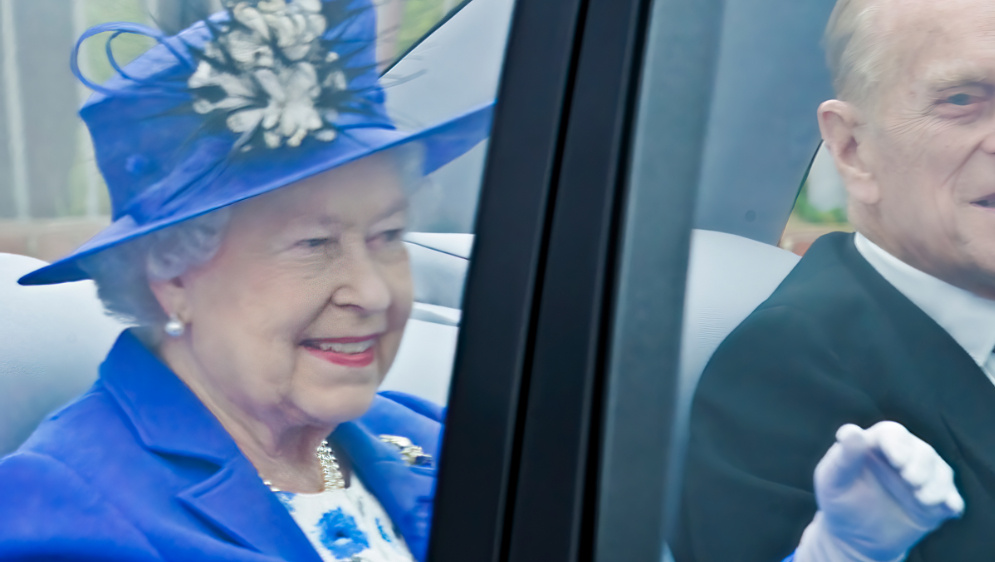 A grateful nation? Some find it easier to complain than to give thanks. We cannot know what it has cost the Queen to devote herself to such a huge work of service, dedicated commitment and wise counsel for over 70 years. Also, we will never know what dreadful fates the United Kingdom might have had to endure - without Her Majesty's influence under God's hand.

God has been very kind to us. We may have been lax in our prayers, presuming on the Queen's ability to 'never put a foot wrong', but those with thankful hearts will see the Lord's goodness to us through her reign. May we pray earnestly with her, that her successors might also commit themselves to serving the King of heaven.

In 1978 Her Majesty said, "Christians have the compelling example of the life and teaching of Christ and, for myself, I would like nothing more than that my grandchildren should hold dear His ideals which have helped and inspired so many previous generations". 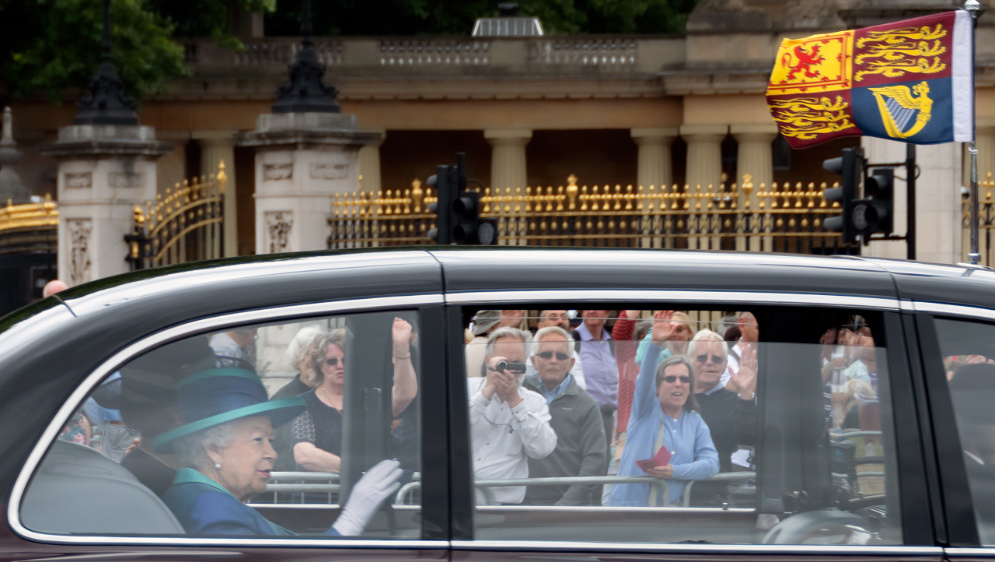 Today we celebrate; some tomorrow we may grieve.

The monarch's role as Head of State is not a national ornament but a spiritual statement. Every Head who acknowledges the Headship of Christ, brings the Lord's blessing and His favour of protection and provision on the people.

When Her Majesty finally returns her sceptre to the Lord Jesus Christ, it will be a new world where subdued demons may take fresh advantage.

This is the time to pray anew for the Queen, the Royal Family and our government and parliament as far reaching decisions are being taken.

In God's mercy, may we continue to live in peace and may the gospel be freshly released through God's people to bring hope and healing, forgiveness and freedom from sin, and eternal life through Jesus Christ alone. 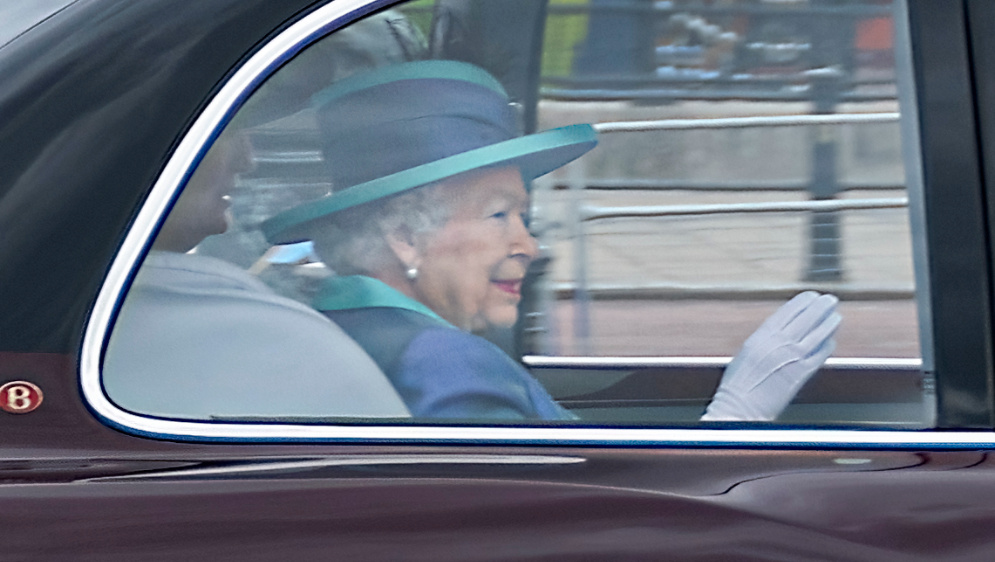 'Thank You Father, for our gracious Queen who You have saved and kept in Your service for our blessing and Your glory. In Jesus' Name. Amen.' 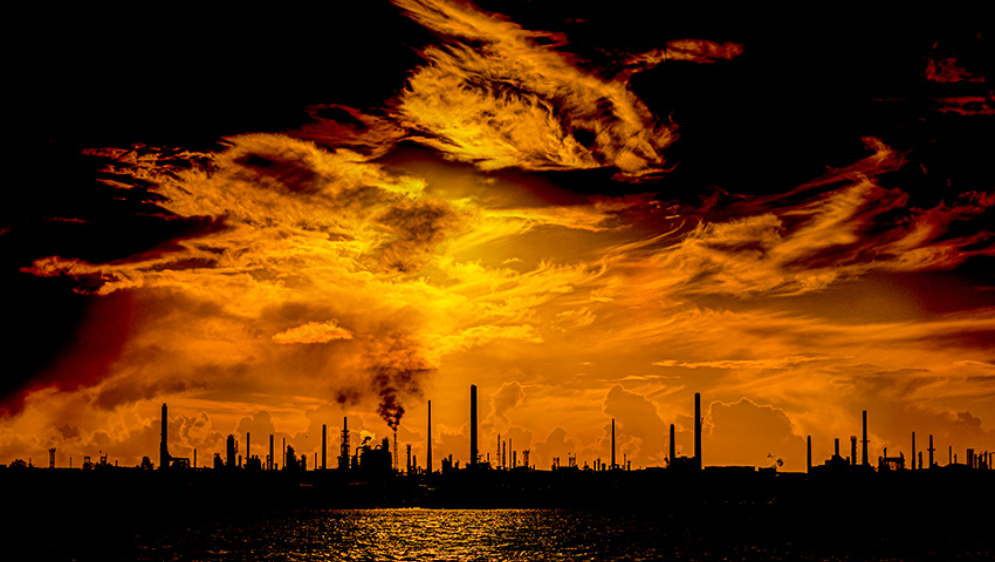 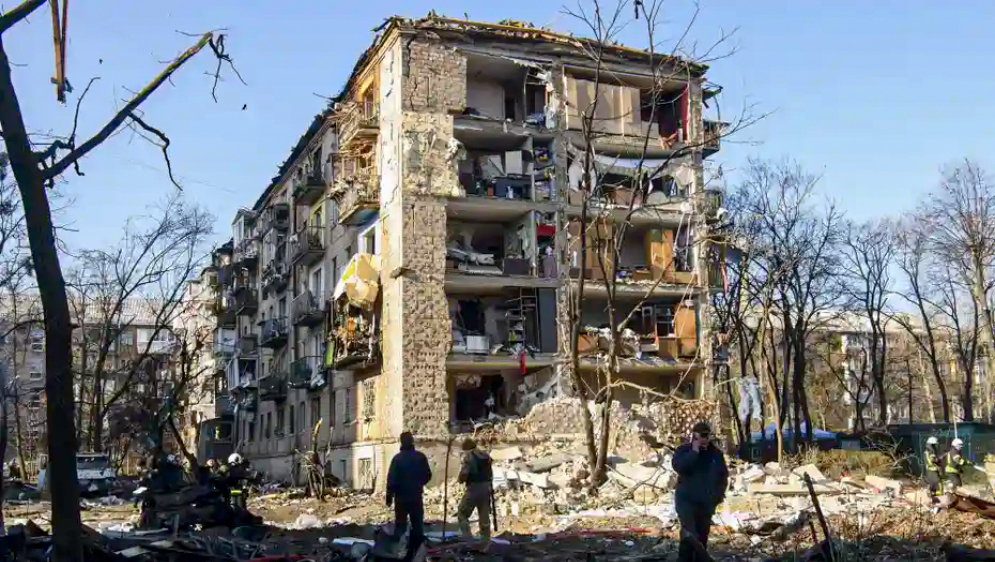 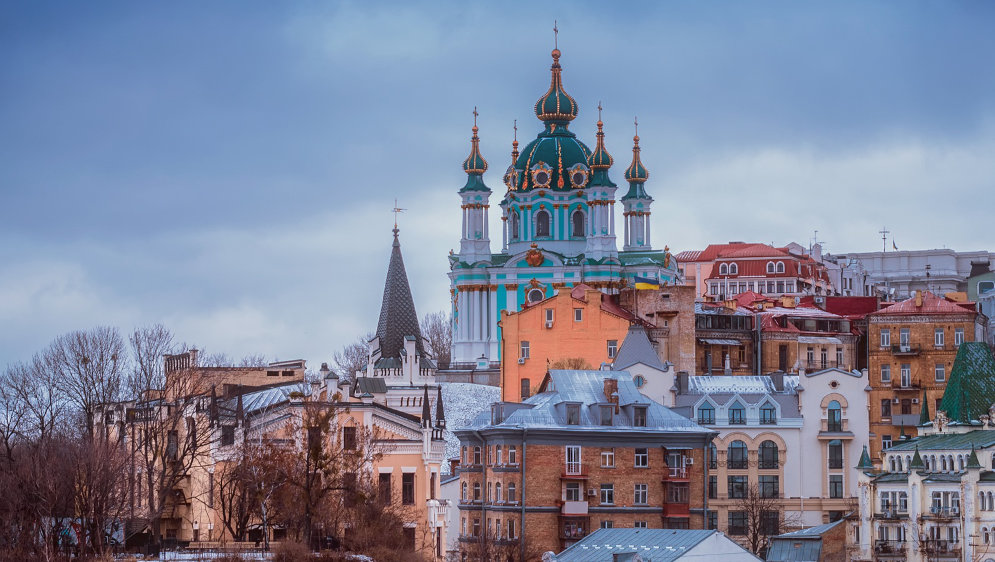 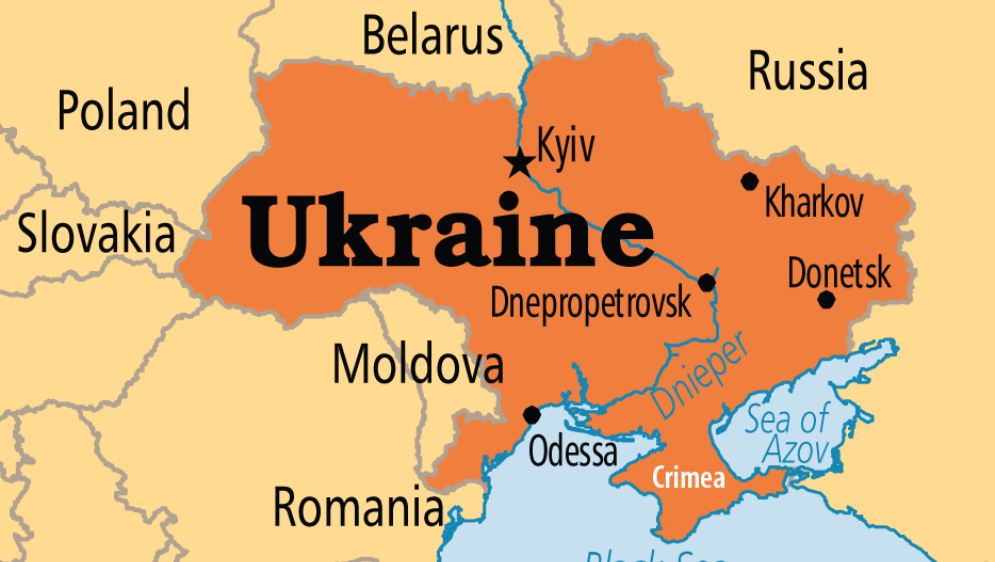 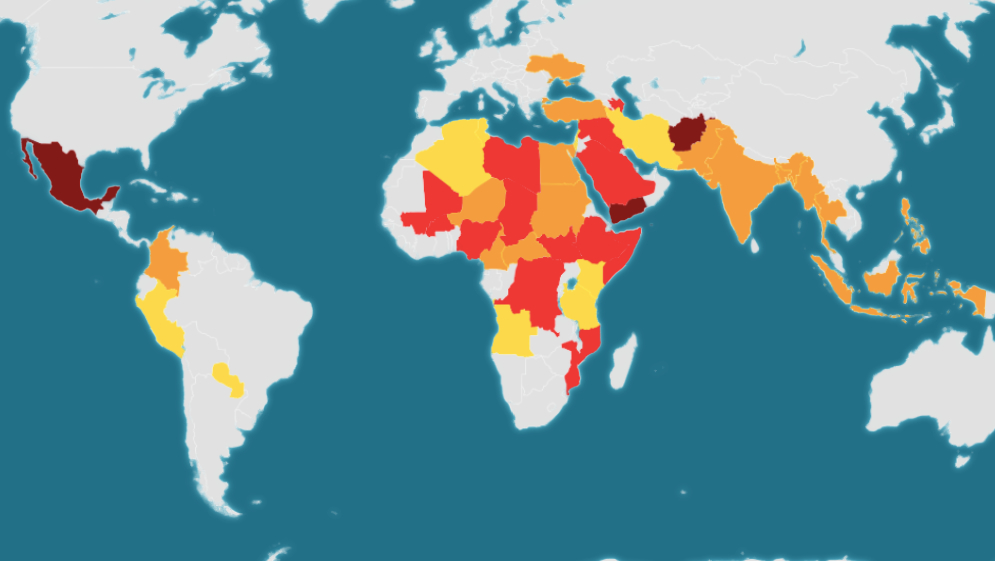