Let's Rethink ... Who owns my possessions? 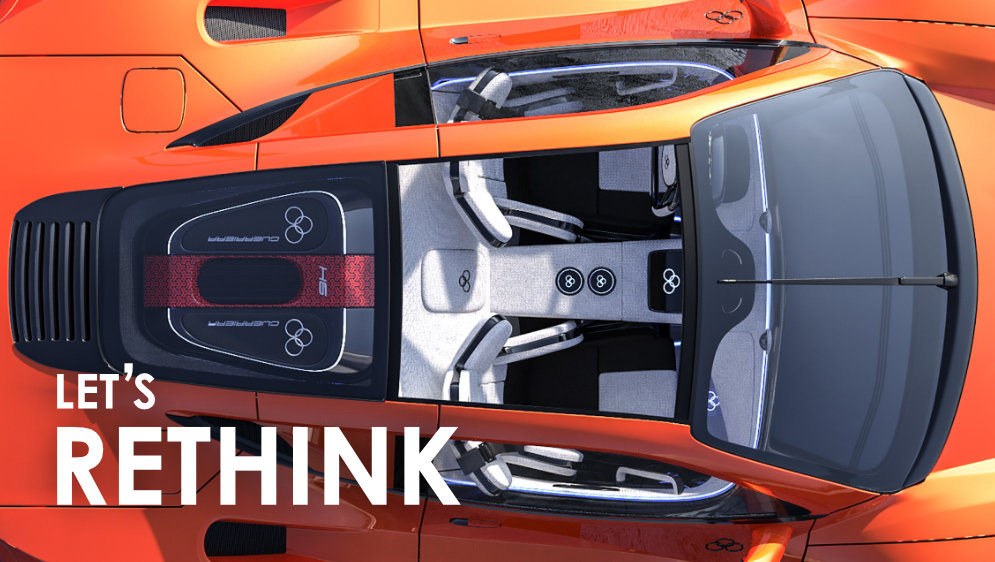 British culture believes that what we have belongs to us and that nobody has any rights to our possessions.  However, the culture in Bible times was generally very different - what belonged to the family belonged to everybody in the family.  This attitude is still seen in most of the developing world: so that when people become Christians they believe they have joined a family and that if they have needs the family will meet them.

If we thought about our possessions in that way would we not find it easier to loan and share and give?  Can we not trust the Lord to provide for us if we share what we have with others?  It helps our rethinking if we are willing to pray about it and discuss it with another believer.